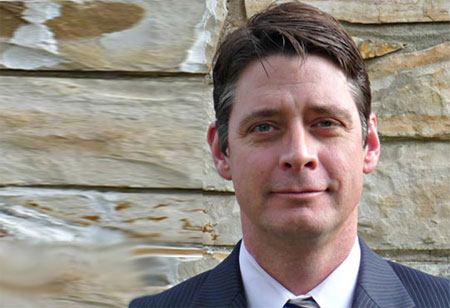 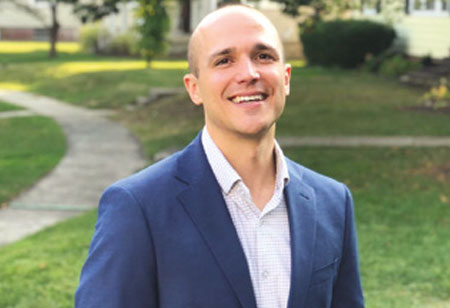 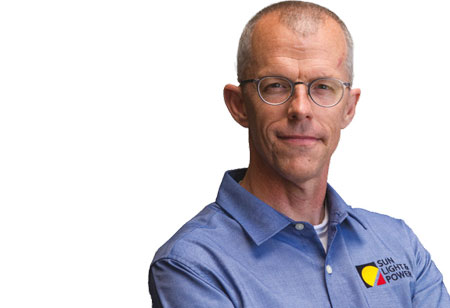 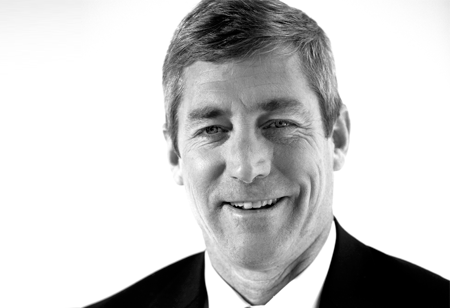 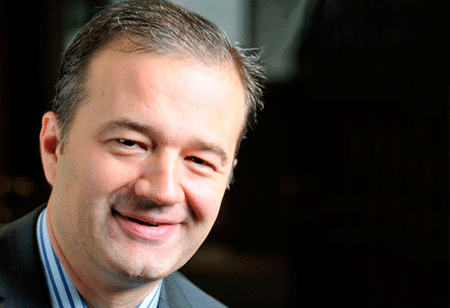 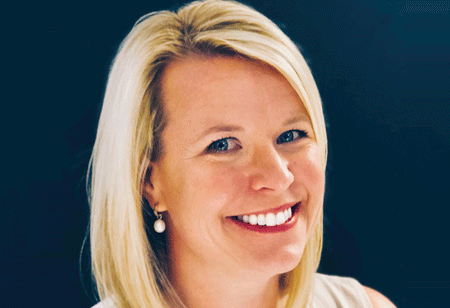 The Smart Grid is Good for Nuclear 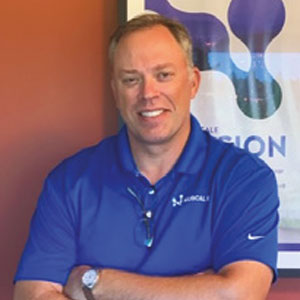 With a little research, it is easy to see how the transmission, distribution, and energy trading segments of the electric utility industry have been changed by smart grid technology. Impacts to the energy generation business, and more particularly, the nuclear electric power generation sector, may not be so obvious, but the impact is real. Depending on one’s perspective and circumstances, this impact may be felt as negative, but on the whole I see it as positive, and I welcome the trend brought to energy industries by advancing technology.

Since alternating current electric power grids began cropping up in the late 19th century and quickly enveloped most of the inhabited globe, the basic technology for delivering electricity to consumers remained about the same for nearly 100 years. Since the 1980s, however, technological improvements and changing market demands have begun to revolutionize the electric utility business, to the point that today, what we call the “smart grid” is impacting virtually every aspect of what electric utility professionals do, and that impact will only grow as barriers to realizing a truly integrated, modernized national grid are overcome.

"The world has also awakened to the reality of climate change, and the energy sector began to experience pressure to not only produce power cheaply but to do it without adding to the climate problems"

I’ve had the good fortune of a rewarding career in nuclear power since joining the U.S. Navy in 1988. When I began my civilian career at the Dresden Nuclear Power Plant in 1996, utilities were installing smart meters so the grid could begin its two-way conversation. Peak electricity costs were starting to become an issue. Many were beginning to seriously advocate for deregulation as the primary solution for rising electricity costs. Most projections for future electricity demand were remarkably high, and natural gas was not so cheap then, so while carbon emissions weren’t yet a page-one issue, we had our drivers for reducing waste generation and looking at sources for peak power delivery. What we in the nuclear sector didn’t have yet was a proper catalyst for reducing our delivery cost to meet today’s level of competition. Even so, many plants were performing marginally, and there were labor issues and political issues driving decisions, so early plant shutdowns were often threatened. As an industry, we did have plenty of incentives to perform more reliably.

US Nuclear met that challenge, and even today U.S. nuclear plant performance is better than ever, and we lead the world in overall safety and reliability for nuclear power. Still it hasn’t been enough to put nuclear squarely on top of the competition for electricity generation. Early plant shutdowns continue to occur and new plant construction projects are an extreme rarity. Why? Setting the political aspects aside, the key driver is cost, as driven by demand. Since the late 90s, the cost of energy has been impacted positively for consumers by a sustained drop in the cost of natural gas, and through energy efficiency, waste reduction, and as some will argue, large federal and state subsidies for renewable energy. Demand for electricity in the U.S. and other highly-developed countries has flattened out as well, and forecasters continue to be surprised at how low the growth in energy demand has been. Energy-efficient consumer products have been a factor, and so has the smart grid. Using smart grid technology has enabled utilities to operate with less “spinning reserve” power than before, which reduces wasted energy going nowhere on the grid. It has also enabled precision by consumers for demand, and in some areas, it has helped incentivize things like home-based solar power and stored energy.

The world has also awakened to the reality of climate change, and the energy sector began to experience pressure to not only produce power cheaply but to do it without adding to the climate problems. So in spite of the cost challenge and an unsteady economy, by the first decade in this century, the U.S. nuclear power industry was planning for a renaissance, and plans were mounting for building a lot of big, modern, safer nuclear plants. Alternative technology was going to have to replace all that retiring fossil technology.

Then Japan experienced a disaster at Fukushima in 2011, and that renaissance, already challenged by fears of domestic terrorism and an economic crisis, was all but forgotten. To make matters more challenging, the new nuclear projects that did happen ran long and significantly over on cost and schedule. Today, grid operators are dealing with grid stability issues that are amplified by hourly changes in demand that don’t always match well with dynamic output from renewables; however, smart grid technologies are expected to be capable of positioning them to be able to react on a momentary basis, if the right mix of energy resources are available. The catch is that they need generators that can be agile for that purpose, and big traditional power plants just aren’t designed for that level of agility. Another twist of complexity is that all this two-way communication is becoming more important than ever to maintain our transmission and delivery systems’ reliability, so cyber resiliency becomes more important every day.

Why then, with all this, would a nuclear professional like me be happy with the impacts of things like the smart grid? Two reasons; first, it is because all of this has put pressure on the U.S. nuclear power industry to do one thing—GET BETTER. Second, the smart grid has contributed to a flatter growth in energy demand, which is giving us time to get a better design reviewed by the NRC and ready for commercial deployment before demand begins to surge again. While there have been casualties, the operating U.S. nuclear industry has risen to the challenge and it continues to find ways to reduce cost and maximize efficiencies. Even more promising, the company I now work for is offering safer plants that are cost effective to build and operate, are operationally agile, and have cyber security built into the design. Every day we get closer to realizing the ability to change the energy that changes the world, so working in an industry where we know that what we do is good for humanity and our planet, while being constantly driven to find innovative ways to beat the competition in safety, production and cost has been extremely rewarding. If the old adage is true about only the strongest surviving, then U.S. nuclear professionals will be around for a long time to come, and it is a high honor to count myself among them. 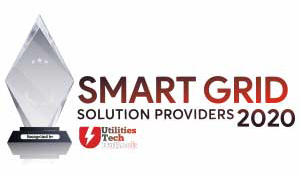 Putting The Customer At The Centre Of The Energy Transition

The Rise of Algorithmic Trading In The Power Sector